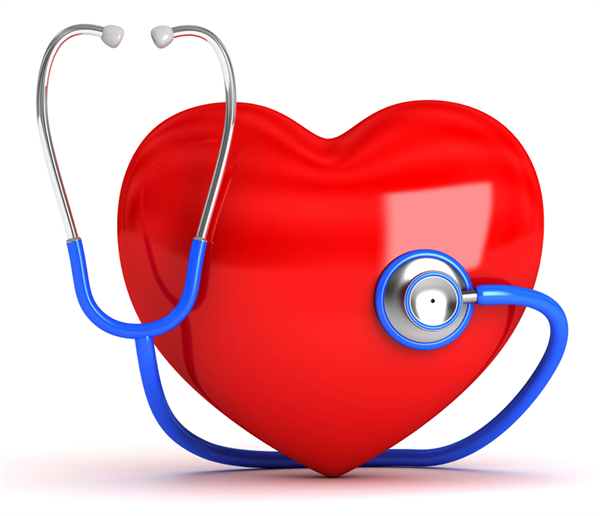 As many of you know, Larry and I lost a combined weight of about 75 lbs. in 2013. While it was nice to be able to fit into smaller clothes, our main goal was our health. Being in our early 50s, we’re far from “old” but we’re also at the age where we need to conscious of things like cholesterol and heart disease. Both of my parents had heart disease so my heredity is working against me. I can’t control my genes but I can sure control how I live my life.

February is Heart Disease Awareness month. You’ll find plenty of great information about it from the news this time of year. I thought I’d put out some interesting and little known facts about heart disease.

CT scans of mummies reveal that heart disease was surprisingly frequent in ancient Egypt, suggesting that heart disease is caused by factors other than modern habits, such as,food, and T.V. watching (inactivity). (k) Like, me, some people have heart disease in their family; not that this should keep us from being mindful of the importance of activity.

A Danish study claims that men and women with thighs that measure less than 23.62 inches (60 cm) in circumference have a higher risk of developing heart disease. (d) Who knew that “thunder thighs” would come in handy!?

People who live alone are twice as likely to have a heart attack or sudden cardiac death as those who live with a partner or roommate. (b) Yet another reason to be checking out those online dating sites!

Heart drugs may have serious interactions with herbal supplements such as ginkgo biloba, St. John’s wort, and garlic. (b) This is really important to keep in mind. Check with your pharmacist before taking any over the counter supplements.

Laughing relaxes and expands blood vessels, which helps protect the heart. (b) Laughing does so much for us; it even aids in weight loss!

The skin inflammation associated with psoriasis has been linked to an increased incidence of myocardial infarction or heart attack. (h)

Studies from more than 20 countries show that moderate drinkers have 20-40% less coronary heart disease than nondrinkers. (b) Not that we’re condoning the consumption of alcohol but it does seem that moderate drinking isn’t all bad….