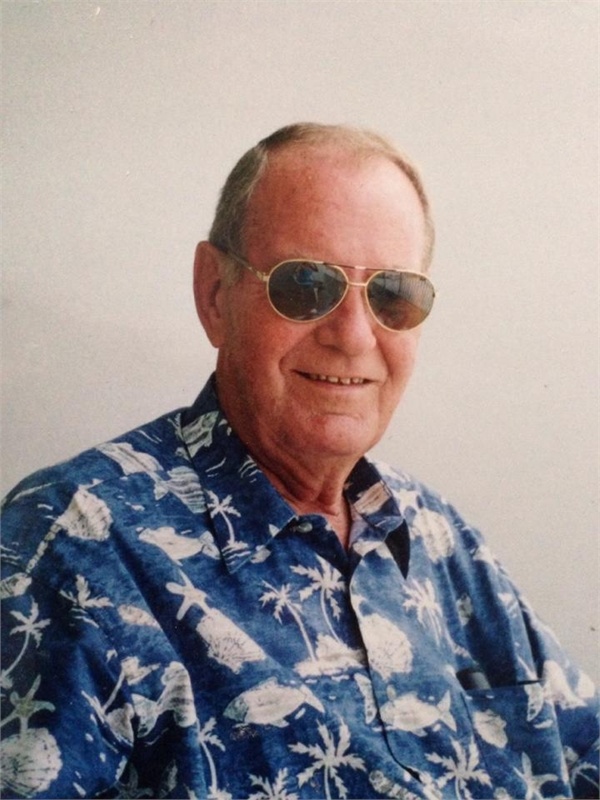 For pretty much my entire adult life I’ve been in a career where I worked directly with patients or clients. I’ve had some wonderful mentors along the way who taught me the ins and outs of customer service; valuable lessons that have stayed with me for life. But perhaps the best advice I was ever given on how to deal with others was from my father, Jack Cooper. Funny how with all the mentors and leaders we have in our business lives; it seems to be the core values laid upon us by our parents that really stick. I can only hope I’ve have a similar influence on my children.

Don’t lie! Seems simple enough, right? Lying is bad. Liars get caught. Liars don’t succeed. Unfortunately, in life, sometimes liars do seem to get away with it. But what my father instilled in me is that you will always pay for a lie. Maybe not immediately and maybe not in the way you think but, at the end of the day, a lie will come back to haunt you. My dad also didn’t believe that lies had “sizes”. He believed that a small lie could be just as detrimental as a big one. He used to use this example, he’d say, “Hey, I made brownies! Unfortunately, while I was making the batter a cockroach fell in. But don’t worry it was a SMALL cockroach. Eat up!” Ha, Ha! How could you argue with that? What he was saying is that even a small amount of “bad” can spoil everything. How tempting in business to tell small, seemingly innocent lies. A lot of people do it and are successful. Never worked for me, though, thank goodness!

Dad also hated to hear “I don’t know”. If my brother or I ever used that phrase he’d just stand there until we finished it: “…but I’ll find out”. You see, not knowing is an opportunity. It’s an opportunity to service a client in a way that you’ve not done before and it’s an opportunity to learn something new. In my childhood it was often a chance to learn how to spell a word or look up something in the encyclopedia or find my brother for dinner. But finding out was often an adventure and I was, more times than not, better off for seeking an answer.

Lastly, my father was known by everyone for always keeping his word! If he said it, it was going to happen if at all humanly possible! When dad said “five more minutes” he meant it and when he said “I’m counting to three!!” he meant that, too. Barring my almost perpetual state of being in trouble, my dad keeping his word was an awesome trait. If he said he’d be home by 5:00 on Thursday, I could set my watch by him. I took so much comfort in that as a child! Clients expect us to do what we say as well. I can’t imagine anything worse than someone flippantly assuming I won’t follow through because I had let them down before. I hope that never happens with my friends, family or clients.

Obviously, being successful in business and life requires a lot more than the things I’ve listed above. Probably one of my favorite mentors taught me to find humor whenever possible even in the most difficult times. Larry Roby has shown me that laughter and humor can heal a broken heart, stave off one heck of a big fight and turn a bully into a fan. For that I’ll be eternally grateful. How God managed to put that man and so many others in my life is a constant mystery to me. But, my life is filled with wonderful people and I hope, one day, that someone tells a story about what I taught them. We’ll see…..